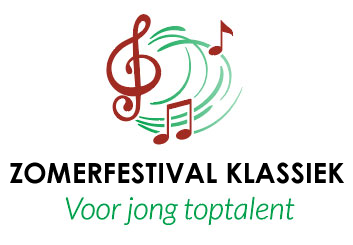 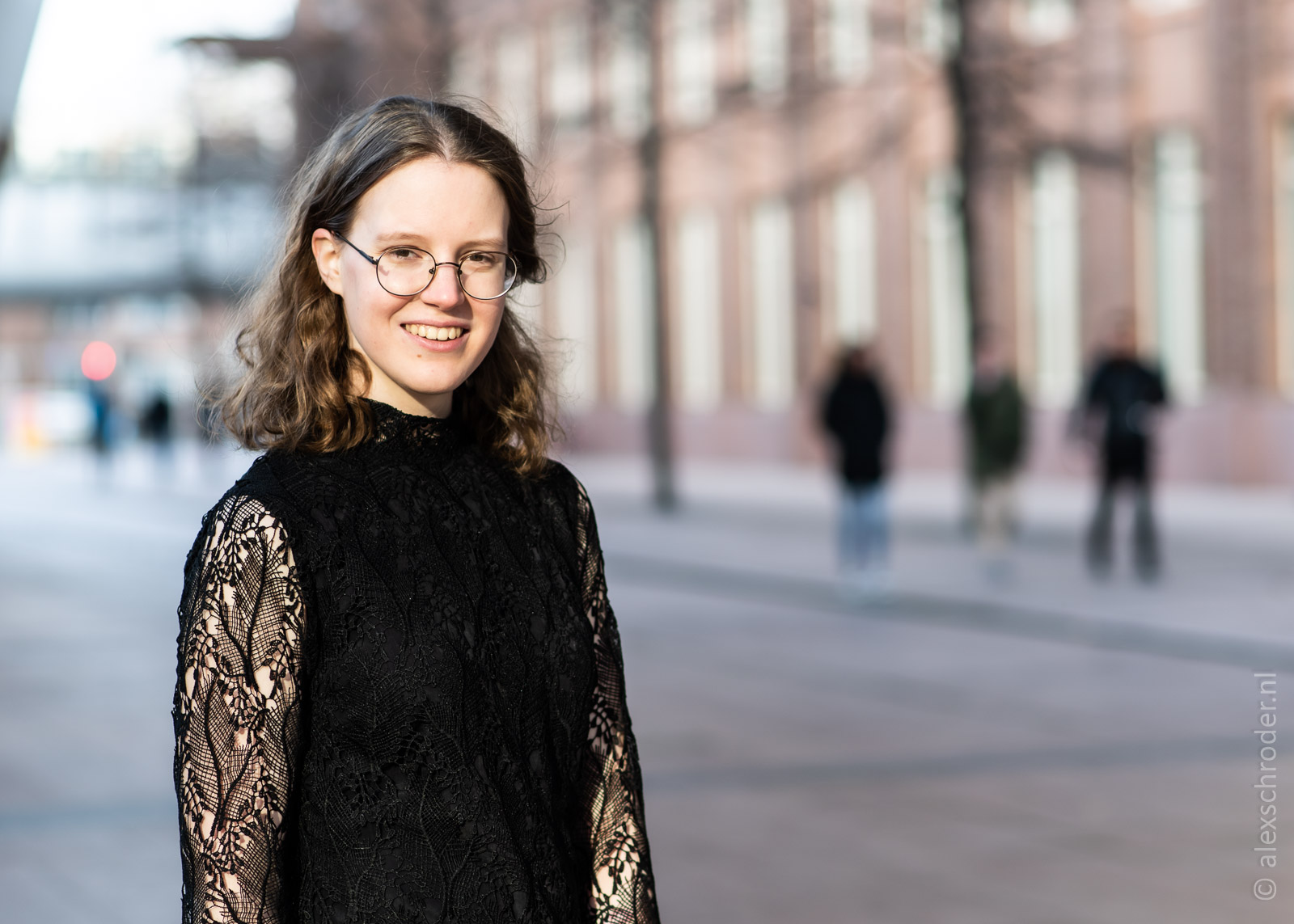 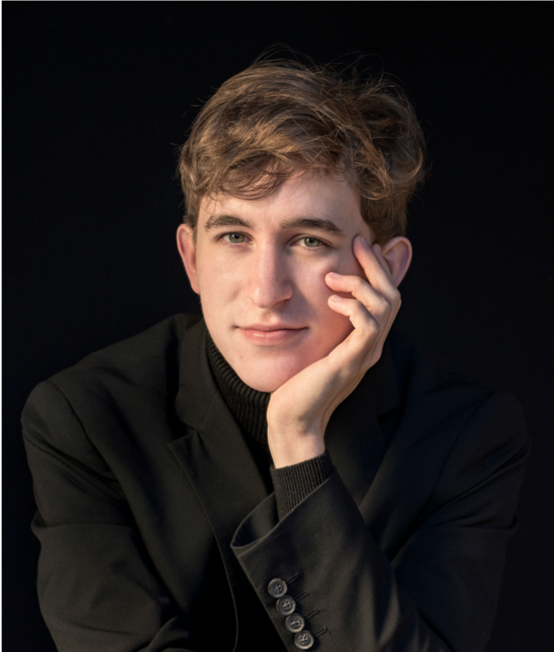 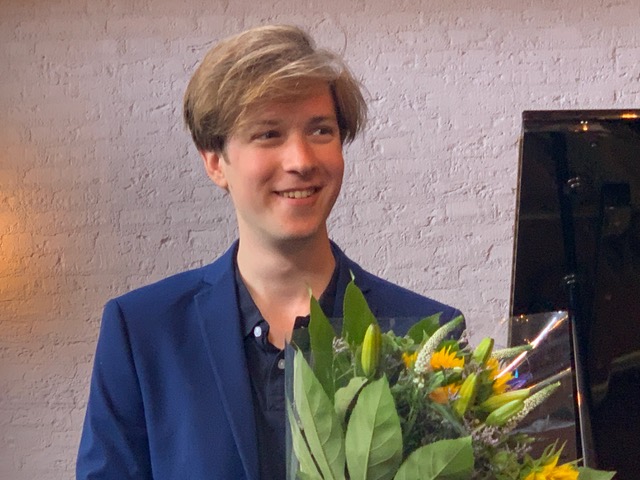 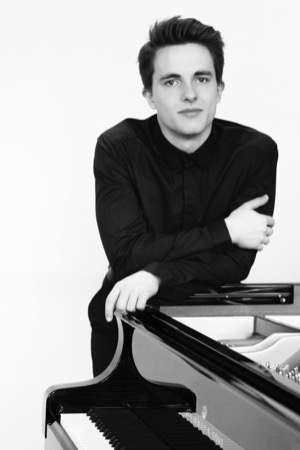 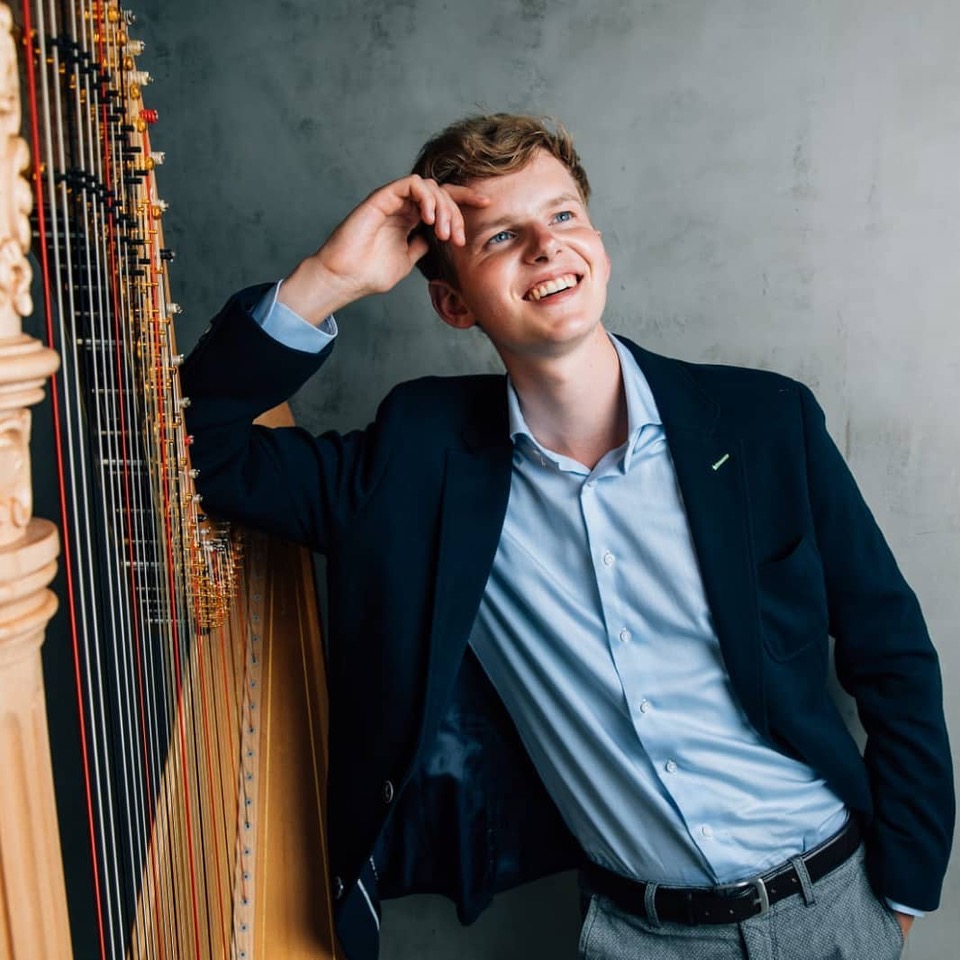 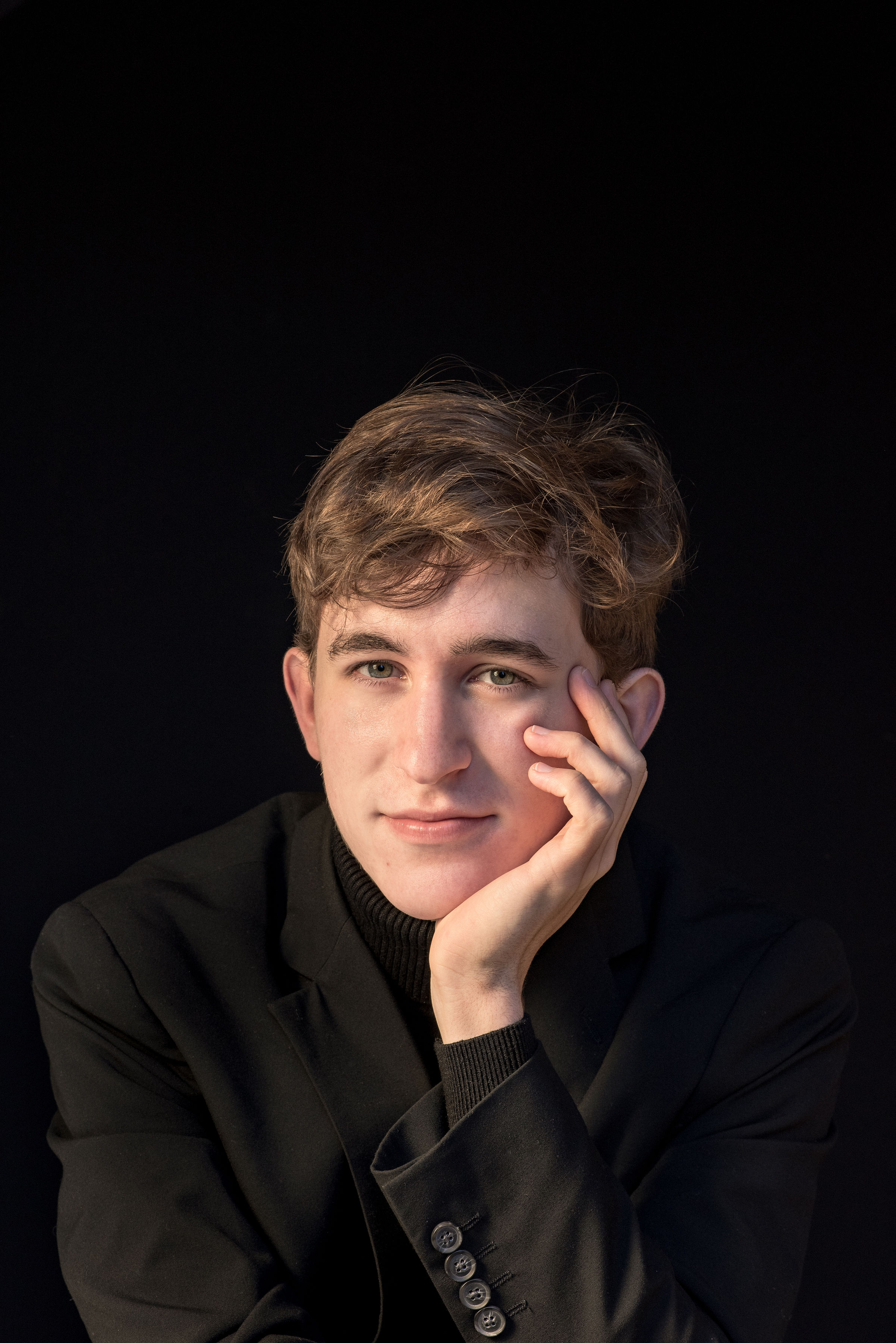 Shane van Neerden (b. 1999) began playing piano from the age of six. Born in America, he studied for the majority of his teenage years with professor Carl Cranmer. Three years ago, he left the U.S. to begin his studies in Europe at the Conservatory in Amsterdam. Shane has already well-established his name in the Netherlands and performed in such venues as het Concertgebouw Amsterdam (live for Radio 4), het Muziekgebouw aan ‘t IJ, as well as on the television program Podium Witteman, among many others.

Shane has won numerous competitions throughout the U.S.A. as well as in France. When he was 16 years old, he was offered a full-scholarship to the Eastern University in Pennsylvania. When he first came to Amsterdam, he won a school-wide competition which gave him the opportunity to perform Franz Liszt’s Totentanz under the direction of Ed Spanjaard. Other awards include second prize at the West Chester University Piano Competition, finalist at the Concours International de Piano d’Île-de-France, first prize at the M.T.N.A. Piano Competition (state division), and an honorable mention at the MTNA Piano Competition (east-coast division).

In addition to his work as soloist, he also has a piano quartet named after the Dutch painter Jan Mankes. The group is very active and has recently made a tour through Portugal in such venues as the Palácio da Bolsa in Porto.

Shane currently lives in Amsterdam and has a grand piano from the Dutch Musical Instruments Foundation.